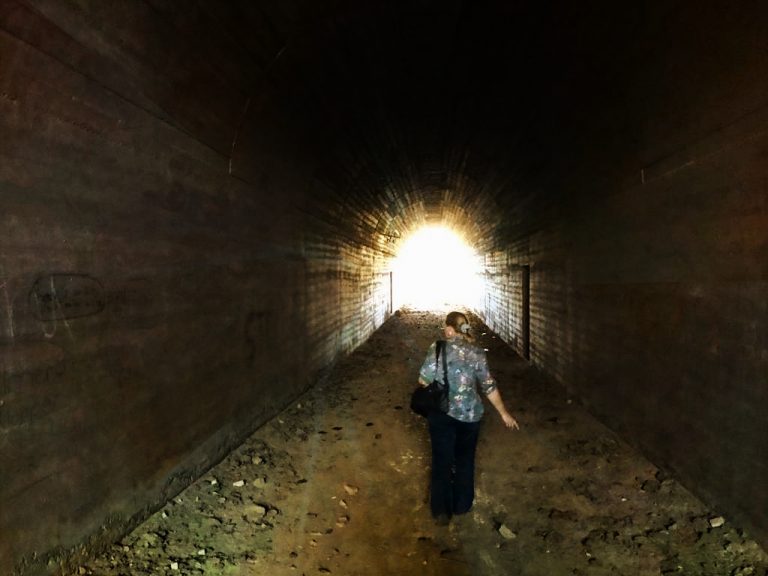 The existence of this train tunnel is surrounded by mystery, myth and fables.  Construction started in 1910 and it was completed in 1911 but only one train passes through.

If you go there at night you will hear a stone mason chopping away and shaping stone for the tunnel entrance. His life came to an abrupt end when he fell down the cliff at the edge of the gorge and he is apparently still trying to complete his work.  He took great pride in what he did and his trademark was to carve his name on one of the last stones.  He never managed to do this because the work had to be completed by another stone mason.

One can also hear low voices and the crackling of a fire on a quiet night.  The voices are apparently those of a Train Driver, a Fireman and a Guard who had a train breakdown and are still waiting for help.

The only train that ever passes through is the Ghost train.  It rushes past Sixth Reverse, into the tunnel and over the ghost bridge that crosses the Karringmelkspruit gorge.  One can see the light as the train approaches, hear the clickety-clackety sound of the wheels, some screeching, lights in the front of the locomotive and the carriage and the distinct smell of smoke of a steam train. 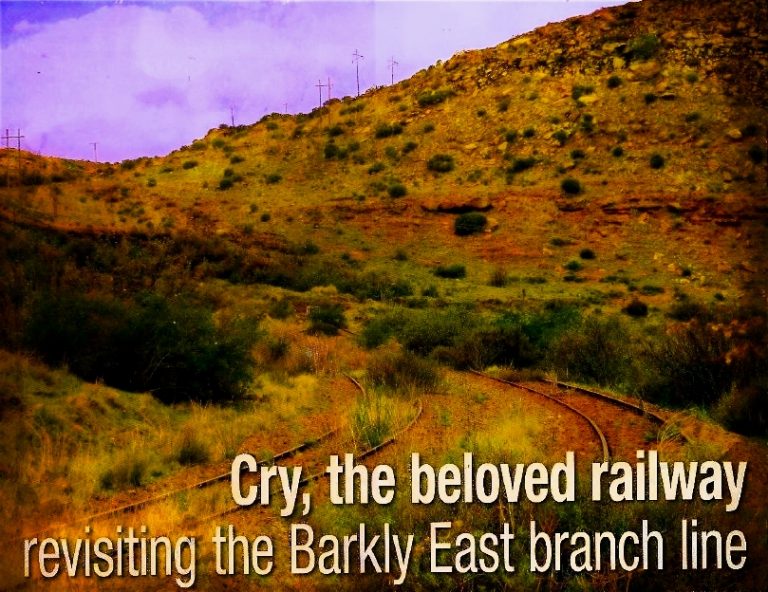 The truth behind the Mystery Tunnel is unraveled in a well researched article by the 2012 BERRT group. The article was published in May 2013 in Civil Engineering – 2013-05-Civil-Engineering-Cry-the-beloved-Railway 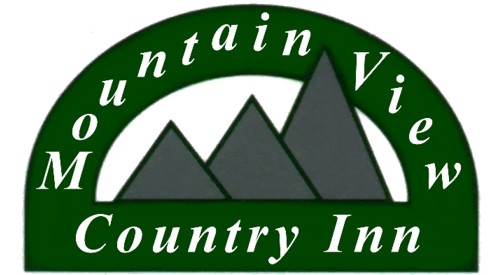 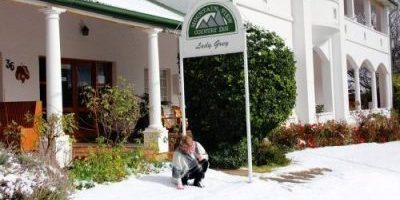 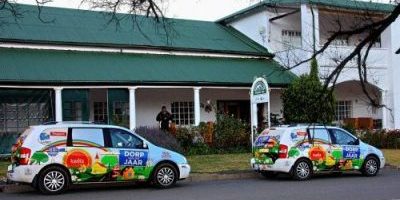 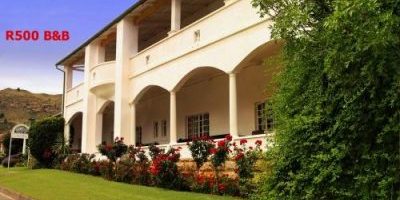 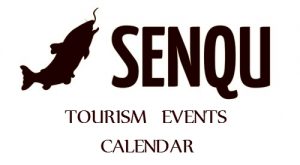 Contact RURAL TOURS to plan and arrange your tour of a lifetime. Tours are planned around your requirements and range from cheap self-guided tours to fully organised luxury tours.

SENQU MUNICIPALITY in Lady Grey is the 2nd best Municipality (2019) in South Africa. It had Clean Audits for 5 consecutive years and has accumulated various prestigious awards. 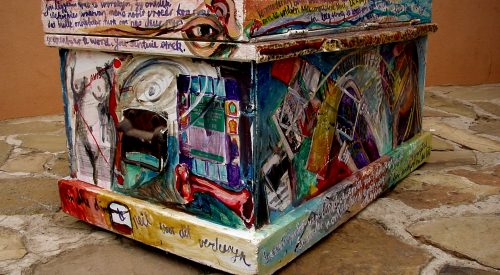 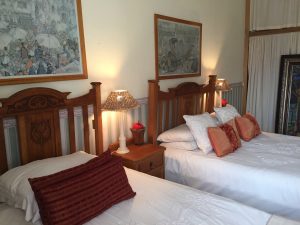 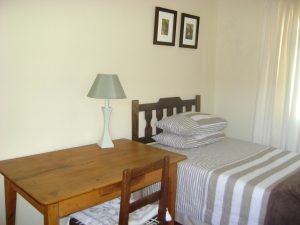